It’s Sunday again, so it must be time for some more airplane art.

This week, we have a Turkish Airlines Boeing 777-300ER at New York-JFK airport, as it is prepared for the return journey back from JFK to Istanbul. 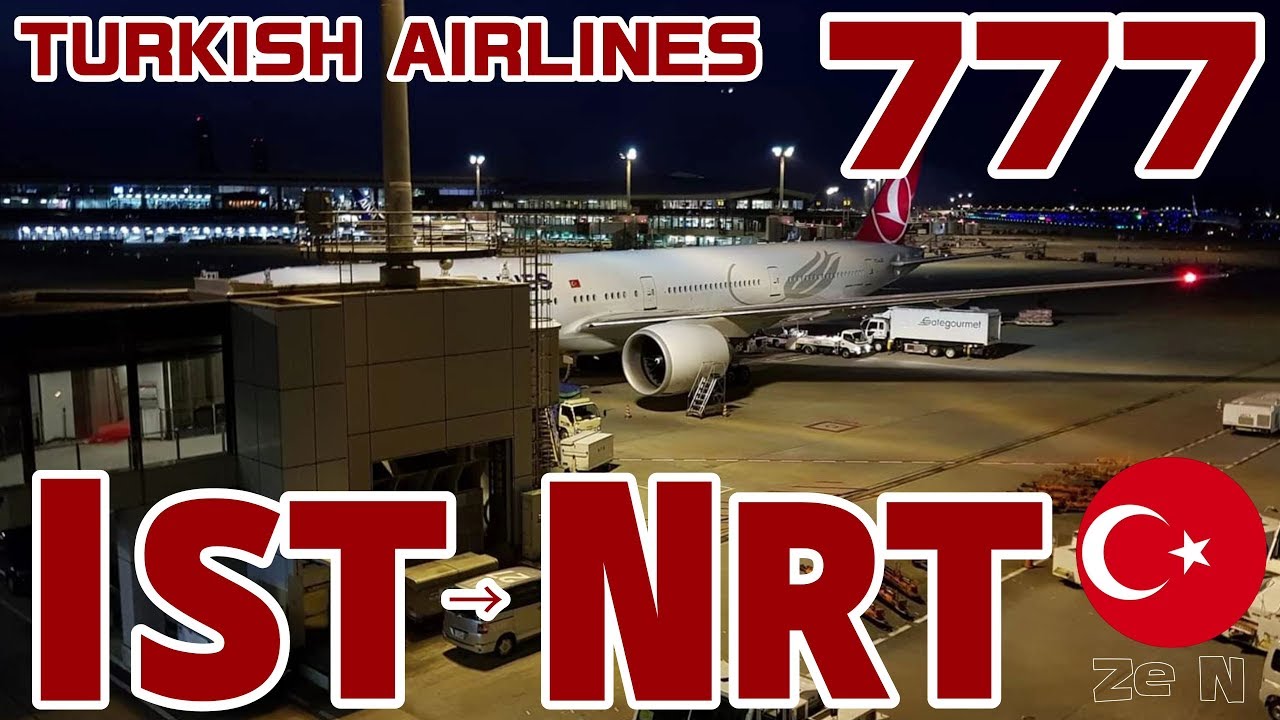 This aircraft – TC-LJF – joined the Turkish Airlines fleet in March 2016. It has flown for the airline since then, with the aircraft in active service. It is configured in a two-class configuration with 49 Business Class seats and 300 Economy Class Seats. 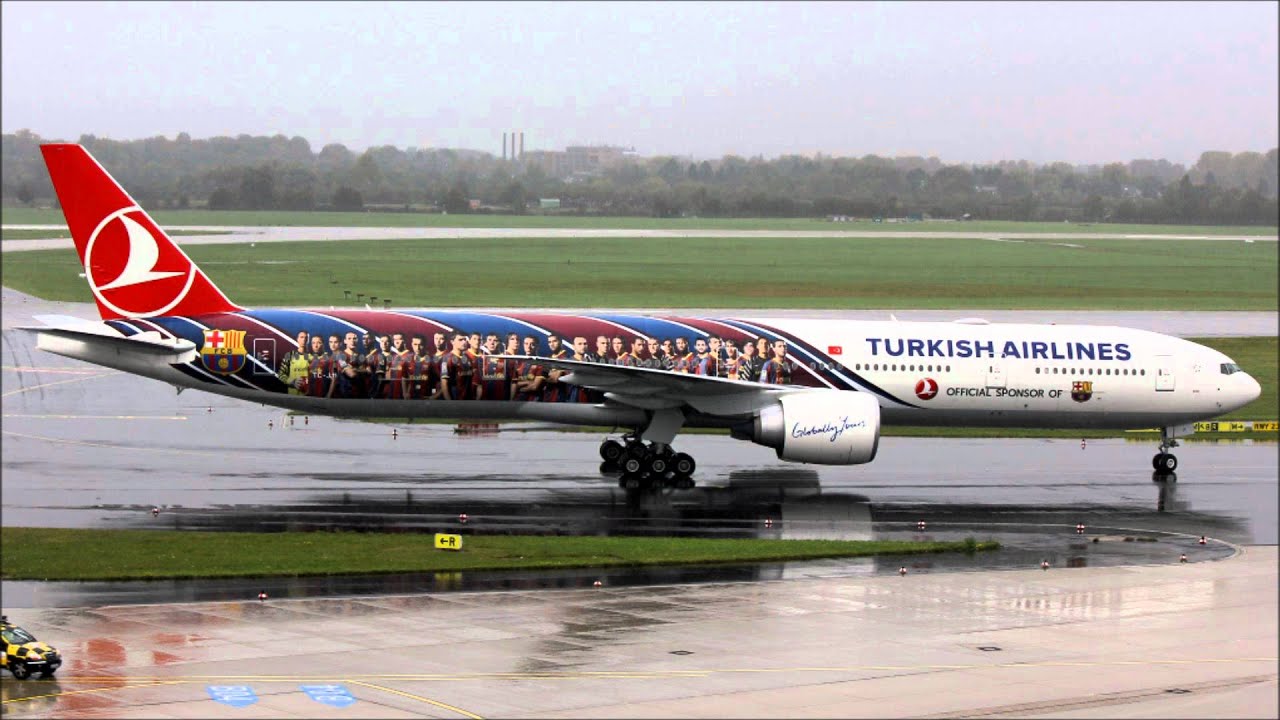 Welcome to Economy Class and Beyond – Your no-nonsense guide to network news, honest reviews, with in-depth coverage, unique research as well as the humour and madness as I only know how to deliver.