The world’s leading online poker site, PokerStars has finally launched its own version of the exciting new variant 6+ Hold’em (also known as Short Deck Poker)—a game that has taken the poker industry by storm.

The game of short-deck poker, os six-plus hold'em became famous at the high-stakes games in Macau. Due to the smaller deck, the game makes it more probably for players to hit high-value.

6+ is the operator’s fifth new cash game variant since 2018 and the first this year. It follows PokerStars Fusion, an innovative variant that blended the elements of Texas Hold’em and Omaha into a single variant. Fusion was recently withdrawn from the client after running for more than two months.

PokerStars’ 6+ Hold’em rolled out in Denmark, Estonia and in the play-money client (on the dot-net site) on January 15. It launched in the UK, Sweden, and on the global dot-com and dot-EU player pools on January 16.

How is PokerStars 6+ Holdem Played?

6+ is quite easy to learn as the game is played quite similarly to traditional Texas Hold’em except with a stripped down deck. All the cards lower than Six are removed from the deck to make it a 36-card deck instead of the usual 52. Because the low cards are removed, players are more likely to get dealt premium hands and hence this makes the game more of an action-oriented game.

In PokerStars’ version of Six Plus Hold’em, instead of the traditional “small blind” and “big blind”, the game uses a “button blind” structure meaning every player on the table pays an ante while the player on the Button not only pays the ante but also pays a blind equivalent to the size of the ante. The same structure is also followed in the high stakes Triton Poker Series.

As in Hold’em, the action starts with the player seated to the left of the button. Each round then plays out according to standard Texas Hold’em rules, with pre-flop, flop, turn and river betting rounds.

Aces are played both low and high just like in traditional Hold’em, but in 6+ Aces can also play as Fives when making a straight. The lowest straight is A6789 and the highest straight is TJQKA.

What makes the game more interesting is the differences in the hand rankings compared with the Traditional Hold’em. Since the game is played with a deck of 36 cards, Flushes are harder to hit because there are only 9 cards of each suit instead of 13. As a result, Flushes are ranked higher than Full Houses—which in this game is easier to hit than a Flush.

Mathematically speaking, it is also easier to hit Straights than Sets or Trips in Six Plus Hold’em. However, in the PokerStars version, Straights are still ranked higher than Three-of-a-Kind.

Is the Game Available in Tournaments or Other Format?

At launch, 6+ Hold’em is available only as cash game format. There has been no official announcement by the operator whether the game would be available in Sit & Go or tournament formats.

What are the Minimum and Maximum Buy-ins or Table Stakes Available?

What is the Rake Structure of 6+ Hold’em?

Caps on the rake depend on the table stakes and buy-ins which is shown below.

Can Players Choose Their Own Table or Seat in 6+ Hold’em?

No. Just like in the previous cash game novelties, 6+ Hold’em too has adopted “Seat Me” (also called blind-lobby functionality). Under this system, players choose the game and stake and the software automatically finds a seat for the players. If no seat is immediately available, players join a waiting list.

Is the Game Available in My Region?

However, players from all these regions (including the United States) can play the game for play-money in NET client.

Are there any strategies on 6+ Hold’em available?

Yes, we have written two strategy articles on this game. 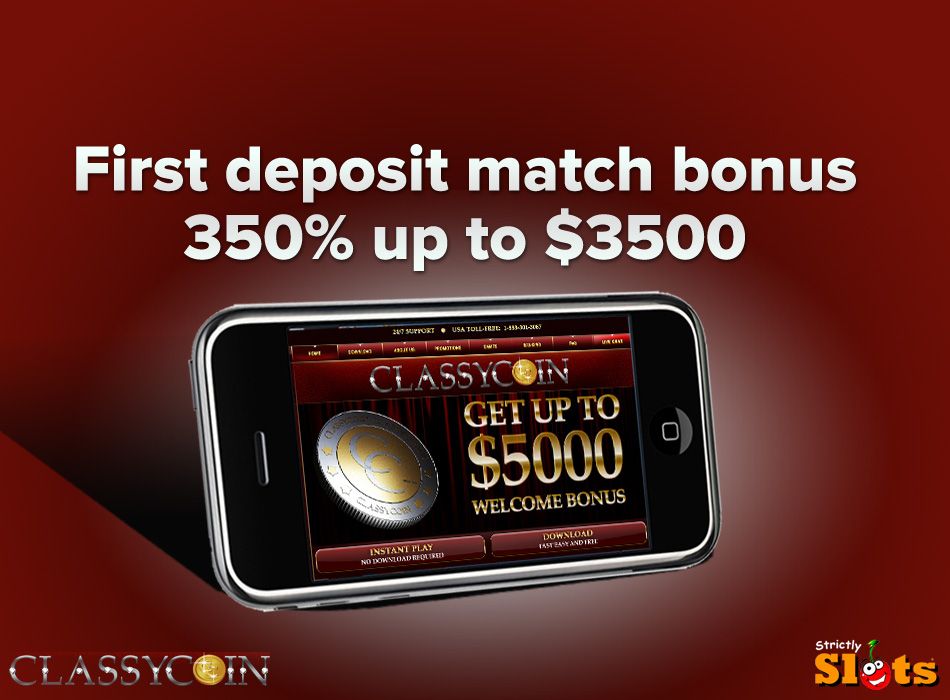 Will it be a Temporary Offering or Permanent?

There is no mention by PokerStars whether 6+ Hold’em will be available indefinitely or if it will be available for a limited time offering. However, if history is of any indicator, it seems that 6+ will also be a temporary offering like the previous cash game novelties.

But given the fact that the game has turned out to be very popular across both live and online field, 6+ could well be made available permanently, much like Fast Fold format (aka Zoom) or Jackpot based Sit & Go’s (aka Spin & Gos).

Latest News on Six Plus Hold'em:

The stripped deck version of Texas Hold’em continues to surge in popularity as GGNetwork is set to add this action-packed variant to its game offering.

Starting May 17, Short Deck tournaments will become available at PokerStars in both tournaments and Sit & Go formats.

PokerStars and partypoker Continue to Emphasize the Importance of Twitch

The competition between the two online poker giants intensifies as both look to expand their reach via the popular live-streaming platform with new signings.

Exclusive: 6+ Hold’em, Showtime and Fusion to Return to PokerStars in Tournament Format

Both Hold’em and Omaha versions of Showtime are among the games that will soon make their debut as MTTs.

Unexpected consequences of previous restrictions caused increased difficulties for players looking to get a seat.

Two months after PokerStars launched Six Plus Hold’em, partypoker has joined the short deck craze with its own stripped deck cash game.

PokerStars Rolls Out 6+ Hold’em in Italy, 6+ Tournaments Set to Debut

The Short Deck variant will be the first new novelty poker game by PokerStars to be offered in a tournament format.

In its continued attempt to keep poker fresh, PokerStars is planning to launch yet another new novelty variant based on the game Double Board Omaha.

6+ will be the only variant in the recent wave of new games from PokerStars to go live in a segregated market.

Read more on Six Plus Hold'em »

Short Deck Hold’em, also known as Six Plus Hold’em, is similar to traditional Texas Hold’em. Players are dealt two hole cards and the hand proceeds with four betting rounds and five community cards (a three-card flop, turn and river) just like Hold’em. The main difference, as the name implies, is that Six Plus Hold’em is played with only the cards that are six or higher in value.

All of the 2s, 3s, 4s, and 5s, are removed from the deck (hence the nickname six plus or Short Deck), so instead of playing poker with a 52-card deck, it is played with a 36-card deck. With the deuces through fives removed, the sixes are the lowest cards in the deck.

Despite its similarities to Texas Hold’em, there are some significant differences in the hand rankings, strategy and rules of the game.

While there can be some variance in hand ranking depending on where the game is spread, for the most part, there are two important hand ranking to note:

One might think that removing the deuces through fives would make it harder to make Straights, but the card removal means that all of the cards left in the deck are closer in rank than in a 52-card deck, meaning Straights are actually easier to make.

A Flush Beats a Full House

Card removal makes it harder to hit a flush than in traditional Hold’em, as there are four less cards of each suit. As a result, flushes are moved up in the hand ranking above full houses.

You can see all of the hand rankings for Six Plus Hold’em side by side with those of regular Hold’em in the table below (ranked from the highest hand to the lowest).

Where to Play Six Plus Hold’em

With the recent boom in popularity of Six Plus Hold’em, there are now several places to play the game online.

One of the more popular places that players gather to play Six Plus Hold’em is at Red Kings which is on the iPoker network and offers a large international player pool that provides the liquidity needed to ensure that more games go off at the times you want and at the stakes you want to play.

Short Deck was recently added to the offshore US facing poker room, Americas Cardroom on the Winning Poker Network (WPN). Another room on the network that offers Six Plus Hold’em is Black Chip Poker.

Soon be Available on PokerStars

Last month, pokerfuse discovered that PokerStars may be planning on adding Six Plus Hold’em to his game offering. When that happens, the game is likely to be added to its dot-com player pool first (although PokerStars is known to test games out in segregated European markets such as Italy).

Adding a new game to all of the regulated markets that PokerStars operates in will likely require additional testing and cutting through plenty of red tape to get approval from gaming regulators in those markets.

GGPoker to Award $7 Million in Promotions This January

Once again, GGPoker raises the amount it will award in monthly promotions.

GGPoker Giving Away $5 Million Via Promotions This October

This is the biggest promotional giveaway that GGPoker has run to date.

This Week in Poker Podcasts

The latest poker podcasts from the pokerfuse podcast directory.

After meeting its newly increased guarantee for the first time last week, GGPoker bumped up the guaranteed prize pool for GGMasters by another $100,000 to $500,000.

Here you will find answers to some of the most frequently asked questions (FAQ) asked by players about the GGPoker network.

This Week in Poker Podcasts

The latest poker podcasts from the pokerfuse podcast directory.