Britain has a long historical tradition that includes King Arthur And the Knights of The Round Table, St. George and the dragon and all manner of witchcraft and sorcery. So, it’s no surprise that it’s produced more than its share of film fantasy as well. From Sword of the Valiant and Hawk The Slayer to Solomon Kane and Krull, there is all manner of sword-wielding heroes facing off against dark forces. And now we have Dragon Kingdom, a low budget effort from across the pond.

First of all, disregard the poster’s claim that “The Battle For A Kingdom Has Begun”. Originally shot as The Dark Kingdom, this is a sequel to Knights Of The Damned. And the middle film of a proposed trilogy. Which means the film starts with a longish recap of what happened in the first film. Once we get past that we find ourselves accompanying the film’s heroes through a village that’s been decimated by Furies which seem to be some kind of fast-moving zombie warriors.

The party, which consists of Princess Elizabeth (Rebecca Dyson-Smith, Knights Of The Damned), two knights Richard (Ross O’Hennessy, Avengement, Tribal: Get Out Alive) and George (Ben Loyd-Holmes, Predator: Dark Ages, All The Devil’s Men). There’s also a pair of Khatoris, who seem to be the equivalent of Amazons, Dimia (Zara Phythian, Cannibals and Carpet Fitters, Transit 17) and Freya (Jemma Moore, Wonder Woman).

After saving the remaining villagers to safety they head out again on their quest. It seems Elizabeth’s brother Prince Favian (Jon-Paul Gates, Doll Cemetery, Invasion Earth) was not happy that she was made heir to the throne. He’s holding King Xalvador (Mike Mitchell, Dark Highlands, Morning Star) hostage until he changes his mind. Or he can have his sister killed. 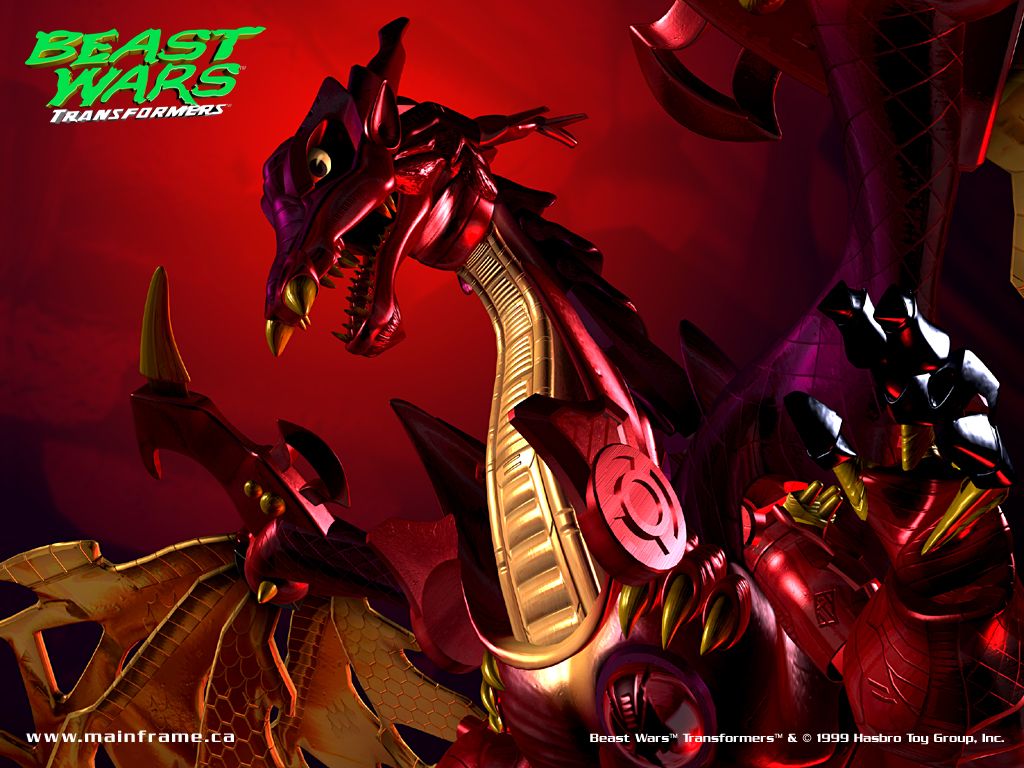 With the roads guarded our heroes are forced totake a dangerous shortcut. They’ll cut through the Dark Kingdom inorder to reach the king. But that means fighting their way throughthe host of creatures that call it home.

Director Simon Wells and writers Aston Benoit and Ben Loyd-Holmes do a good enough job telling the story and keeping the action moving. Granted it’s a pretty straightforward one, heroes go from point A to point B fighting lots of bad guys. But I could follow along despite having not seen the first film. The problem with Dragon Kingdom, as you might guess, is the budget.

The scenes in the woods are convincing enough. The monsters they fight are mostly acceptably done. The exception of the horde of blue orcs, whose costumes have some very obvious seams. The dragons certainly aren’t very spectacularly rendered. Games that play real money. But the CGI is better than you would expect from a budget as low as the one Dragon Kingdom was filmed on.

However, when the characters are around any traces of civilization the issues become obvious. The village at the beginning is obviously from a historical restoration site. It looks way to pristine and well maintained to be lived in, let alone recently sacked. Similarly, the manor where the king is held looks to date to the 1700s at the very latest. It even has a library full of modern looking books.

However, if you can get past these flaws, Dragon Kingdom is an enjoyable film that hits the notes expected from a film like this. Hopefully, the trilogy gets completed, as I would like to see how the plot ultimately plays out. You can check for news of that on the Facebook page.

Dragon Kingdom will be released September 3rd by Uncork’d Entertainment.

The Dragon Kingdom – Eyes of Fire slot has a rather classic look, featuring a 3×3 grid. The game also has an additional reel that activates at a specific moment in the game. The multipliers (or the Dragons’ Eggs) reel has a magical power: it can award top multipliers for the unluckiest of us.

The online slot brings five paylines and a low volatility in the gameplay, while the RTP throughout the entire game stays at 96.49%.

The two dragons, as well as a lucky seven and the royals, are part of the paytable:

No human has ever seen the Dragon Queen. The legend says she has eyes of fire, being capable of turning everything to ashes. The Queen is represented in this videoslot by the Wild Symbol. It looks like a dragon’s eye and can replace all the other symbols. The Eye of Fire Symbol can also pay 5x the stake for 3 on a payline.