Writing this on Thursday evening April 4, prior to the Final Four being played Saturday and the National Championship game Monday night, I find myself reflecting on the NCAA Men’s College Basketball Tournament, 2019 version, thus far. The Madness of March is, in my opinion, hyperbole.

Previously, I wrote this March Madness brackets article and, as I reflect on it, the article is more prescient than ever. The easy part of all this is simply filling out a bracket. Any guesser can complete and submit as many brackets as s/he wishes, to as many contests as they want, often paying nothing in entry fees. Free chances, sometimes dozens or hundreds, submitted to win “free” money. There is no challenge in this. Well, I guess there is one, the challenge to complete and submit as many brackets as a guesser can, before the First Round of the tournament starts on that fateful Thursday.

I just read this article put up on the Wired website a few days ago. As most of us could have predicted, a bunch of eggheads have got together to devise mathematical models to predict the tournament, with a $25,000 grand prize. I don’t think there is an entry fee, so it’s just more free money. 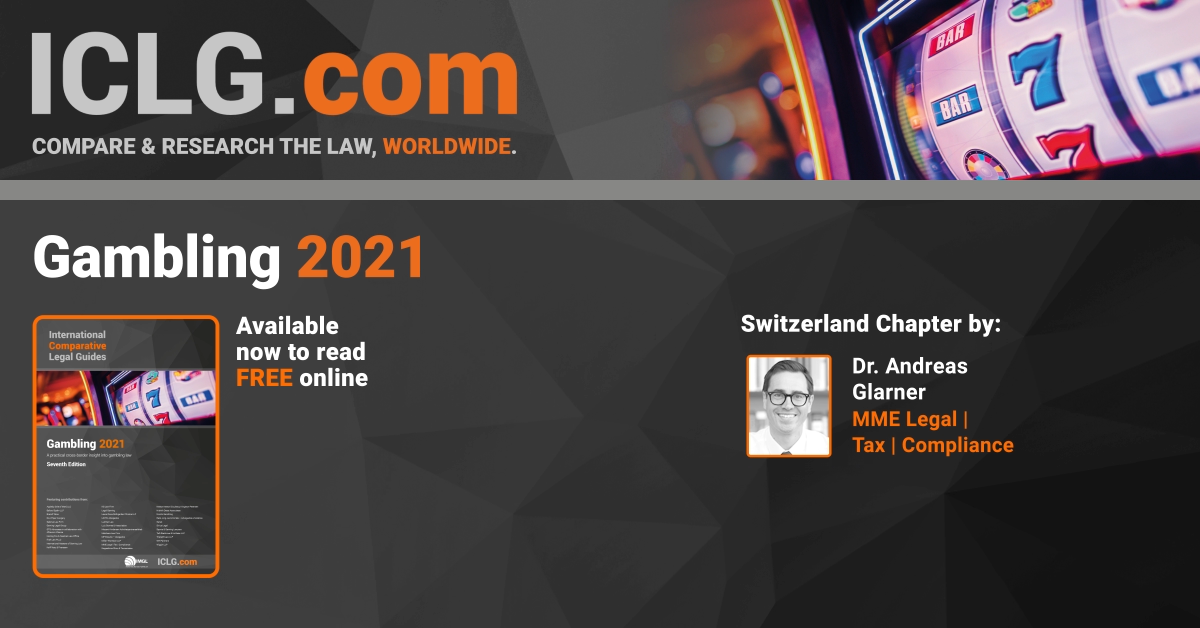 Anyway, I understand the idea of machine learning and I think it is a worthwhile experience. And maybe, just maybe, the probability and statistics and calculus that are applied to this endeavor will result in the advancement of math. And perhaps even the advancement and betterment of the human condition. Yet, all this effort has nothing to do with handicapping.

My article about brackets being for people who don’t want to pay attention to what is going on, who don’t care about how the games are played and the coaching strategy and the other important factors of the game of college basketball – and how to win the actual game – is absolutely the point. The guesser who had the most perfect bracket up until the point busted out and gave the media what it wanted – a fun news story. What if? What if this completely unknown regular guy was the first to get it right? A guy can dream, right? I suppose.

Anyway, our Bracket Hero and brand new media darling, and Michigan Wolverines fan, was flown to the West Region in Anaheim to watch the action firsthand. I will cut to the chase – he picked Tennessee to advance against Purdue, which busted him and his bracket out. He completed four different brackets. All busted. Yeah, he has been the one to defy the odds so far, but he will be lost to history. Which is probably a good thing. Here’s the story if you need a refresher.

I’m going to double down and reiterate the point from my original post about brackets essentially being a waste of time. For those of us who handicap, we should not care about the damn brackets. That stuff is random gambling and some kid who picked a bracket based on the more-fearsome team mascot (as my kid did) has approximately the same chance of taking down the grand prize as our egghead friends employing machine learning. If machine learning was so great, wouldn’t it always take down guys like our Bracket Hero Gregg Nigl? The answer is yes. But thankfully, the randomness of all this gives regular people about the same chance as SkyNet. Imagine if the Terminator came back to alter the outcome of March Madness…

As mentioned in my prior post about brackets, I find them a terrible distraction, unworthy of much of my valuable time. The handicapping is what matters because that is how a handicapper makes money at this. And there are exactly three basketball contests left. I hold a very winnable future on Virginia, wagered during the tournament, which I can hedge profitably to guarantee a cash no matter which of the four remaining teams – Auburn, Michigan State, Texas Tech or Virginia ultimately cuts down the nets.

Is hedging handicapping? Not entirely, but it has been handicapping that has got me all the way to the final. And I have made plenty of money off the teams who have played themselves into the Final Four. As well as making money from all the teams that have played their respective contests, against the spread. Here’s a fun fact – Lord Zion and his Duke Blue Devils did not cover a single spread the entire tournament. You better know I bet against the tournament favorite the entire way. This vaunted squad will be sitting at home watching the Final Four, just like the rest of us.

March Madness is not at all about winning your bracket challenge. It’s about making money from your unique perspective afforded to you by paying attention to this stuff all season, knowing the important metrics to crunch to determine the teams that will win against the spread. Sometimes it’s the favorite, sometimes it’s the dog. But, always it is the handicapping.

And THAT is what matters to a handicapper. And that is the ONLY thing that matters for March Madness.

You heard it here first.